I have been reading about the debate and discussion related to forest destruction and preservation in the latter half of the 19th century, and what strikes me most about this debate is the character of the men that took part in it. These were the likes of  William Travers (1819 – 1903, lawyer, politician, naturalist and explorer), Thomas Potts (1824 – 1888, politician and naturalist), Charles Heaphy (surveyor, artist, explorer, soldier, politician), Harry Ell (1862–1934, politician, soldier, conservationist) and Leonard Cockayne (1855 -1934, botanist). END_OF_DOCUMENT_TOKEN_TO_BE_REPLACED 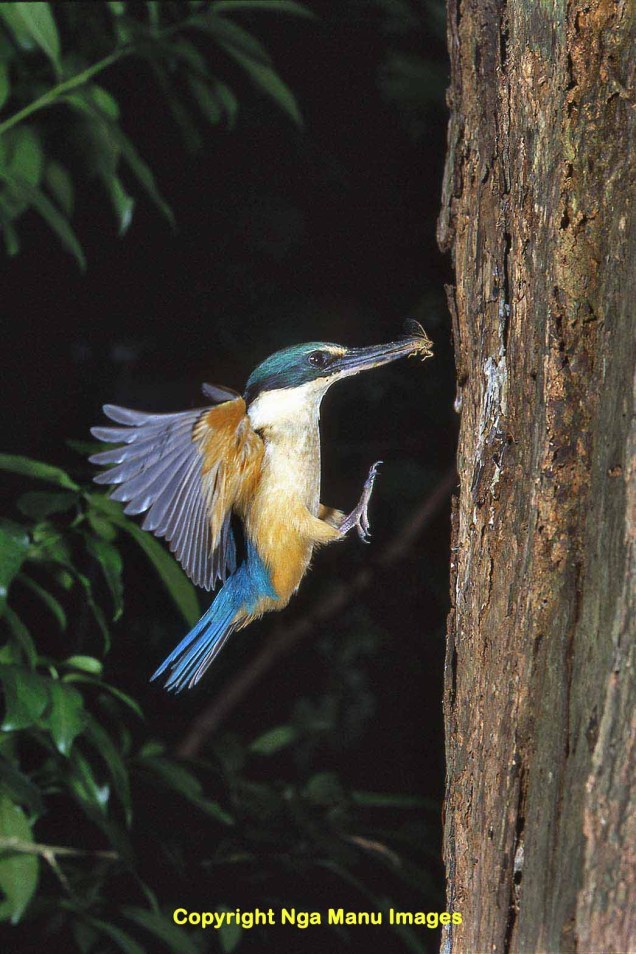 Nga Manu Images is an online photo library created by Dave Mudge and Peter McKenzie, founder trustees of Nga Manu Trust, a charitable trust dedicated to the conservation of New Zealand’s flora and fauna, and conservation education. The Trust founded the Nga Manu Nature Reserve, just north of Waikanae on the Kapiti Coast, featured on this website. What makes this photo repository so unique is that, in keeping with the Trust’s objectives, these images are available free of charge for conservation advocacy and education purposes, as well as non-commercial personal use.

Many of the images on this site are part of a more than three decade-long project to develop a pictorial record of the ecology of Nga Manu Nature Reserve, recording the plants and wildlife and the way they interact. END_OF_DOCUMENT_TOKEN_TO_BE_REPLACED

Today – the first day of spring – dawned crisp and clear, so Carter and I decided to venture out to one of our favourite hang-outs: Nga Manu Nature Reserve, just north of Waikanae township, on the Kapiti Coast [click here to view map]. END_OF_DOCUMENT_TOKEN_TO_BE_REPLACED 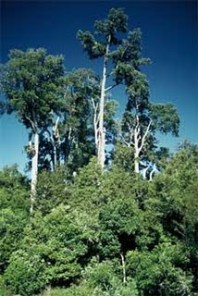 This nature reserve, established in 1974, demonstrates the cyclical nature of our environmental history. It started with a small remnant of swamp forest that had escaped the fate of wholesale clearance suffered by all other swamp forest in the Kapiti region (and beyond).

The founders of the reserve* approached the farmer who owned the land – which was part of a sheep and beef farm at the time – about leasing the 13 hectare block which included the remnant forest. The farmer, Moss Smith, was somewhat bemused by their fervent interest in this boggy, “unproductive” piece of land, but in the end agreed to their request.

The original objective of the founders was to establish a bird sanctuary (hense the name Nga Manu – “the birds” in Maori)  – it was only later that they realised the immense significance of the area and opportunity it provided to protect the largest remnant of coastal lowland swamp forest on the Kapiti Coast. To this end, the Trust later purchased the land outright. END_OF_DOCUMENT_TOKEN_TO_BE_REPLACED