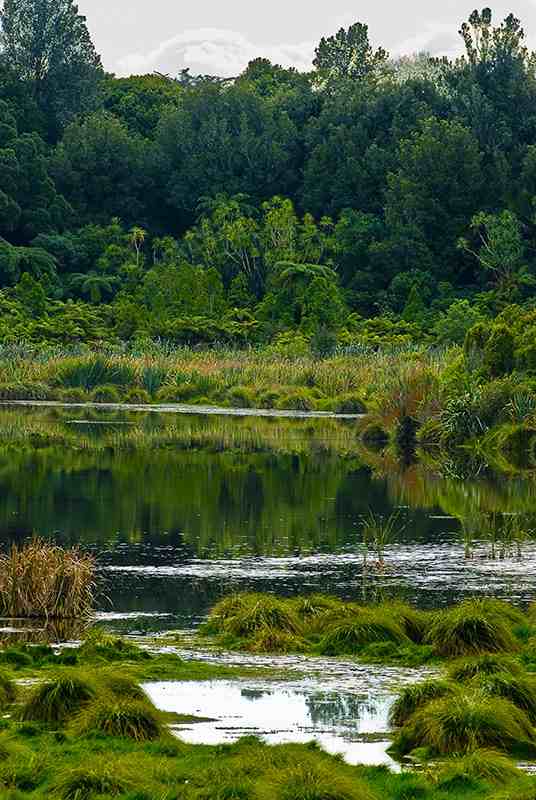 Papaitonga is a dune lake in the Horowhenua coastal plain. It is surrounded by a very rare remnant of coastal north island forest. Just south of Levin, the 135 hectare Papaitonga Scenic Reserve is a little known but ecologically and historically remarkable place [click here to view map].

The reserve contains the only intact sequence from wetland to mature dry terrace forest in Wellington and Horowhenua. It is an important refuge for birds that depend on wetlands or lowland forests for their survival. Papaitonga is home to waterfowl and wading birds as well as forest species on the lake’s margins. However, like many remnant wetland forests, the health of this wetland forest is threatened by a receding water table. The reserve is surrounded by farmland which draws on large volumes of water for irrigation.

Not only is it of great ecological significance, Papaitonga has also been the scene of much dramatic and fascinating history. It was once home to the Muaupoko people, who settled the area during the early part of the 19th century. They built one of the two islands in the lake in 1820 as an extension of their lakeside village. However, they were driven from the area in 1822 by Ngati Toa people led by Te Rauparaha. Te Rauparaha had narrowly escaped death at the hands of the Muaupoko previously, in an incident that claimed the lives of his son and daughter. 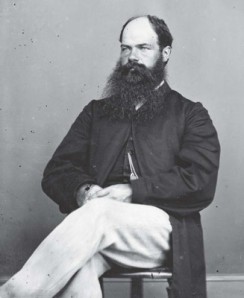 In 1897, Sir Walter Buller* purchased Papaitonga with the intention of protecting the land around the lake for future generations. In 1901, 27.5 ha of bush were formally established as a reserve, and the lake was added to the reserve in 1991.

*Walter Buller was a lawyer, naturalist and ornothologist. He was the author of A history of Birds of New Zealand (1872) and the first native-born New Zealander to make a name for himself in the international world of science.

One thought on “Papaitonga – hidden jewel of Horowhenua”