“Coast” is a novel written by David (Carnegie) Young about three generations of men; their relationships with each other and the wild Rangitikei coast. Strong themes running through the book are ancestry and belonging (and acceptance). The narrative is largely based in the Rangitikei: in the township of Marton and the small beach settlement of Koitiata, near Turakina [click here to view map], spanning from around the turn of the 20th century through to today (or thereabouts).

The Turakina River features prominently in the narrative: as a destructive and unpredictable force which takes life in the dramatic opening scenes of the novel; as a source of food and recreation for Maori and European alike; as an ancestral place for Maori; as a source of historical relics (including shoes of the victims of the Tangiwai train disaster); and, as a dynamic and powerful forger of the landscape.

David Young is best known for his writing on New Zealand’s environmental and conservation history, and especially, his works which have explored the human relationship with rivers. And indeed it is perhaps his descriptions of the river that are the most vivid and potent: they reveal his deep understanding of how rivers work, how they interact with the rest of the landscape – and, what they mean to people. For example, describing the native timber which would arrive on the beach, coveted by locals as firewood: “The beach was never short of driftwood because of the river’s raid on the back country” (p.20) … “Some arrived in the form of lost fence posts, wires attached” (p.43). And of the river’s perpetual dynamism (perhaps also a metaphor for life?): “The river mouth still hauls itself for miles up and down the coast, as if it never can decide – an equivocation upon which the wildfowl flourish” (p.254). A flooded river is also employed to describe the difficulty of transitioning to adulthood (p.77). 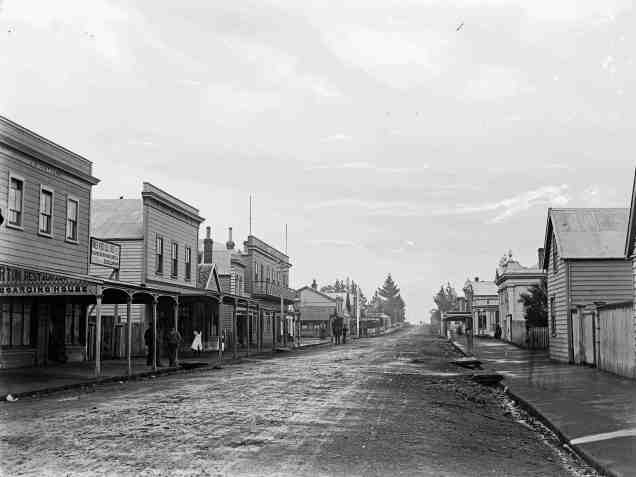 As explored in an earlier post Turakina – does the Celtic tradition live on in the landscape? , the Scots were prominent early settlers in Turakina, and indeed it is Scottish ancestry and links which looms large in this book. It is the grandfather of the youngest protagonist who first settles in the Rangitikei, when he courageously emigrates to New Zealand in his 20s, leaving everything – and everyone – that he knows behind. However, it is these very actions (and the disposition that drives it) that links him and his grandson – despite having never met one another. Both possess a quiet intellectualism, strong inquiring minds, and a resistance to conform – even if it means not being accepted fully by those from whom they most desire approval and acceptance.

The landscapes, the history, and the often fraught nature of parent-child relationship relationships explored in the novel will resonate with many who read it.

For more information about “Coast” and how to order a copy, go to David Young’s website. A longer review by Catherine Knight can be found in the Literature, Environment and Culture (ASLEC-ANZ) December newsletter.

See also: Turakina – does the Celtic tradition live on in the landscape?