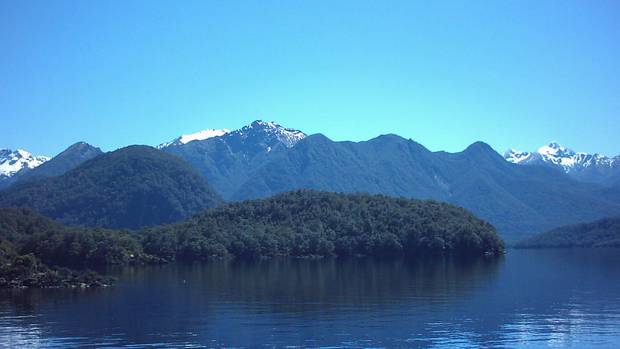 Has New Zealand failed its environment? is the question asked by Jamie Morton, Science Reporter at the New Zealand Herald, in his piece published yesterday about Beyond Manapouri: 50 years of environmental politics in New Zealand (Canterbury University Press) [read article here].

In his interview, one of the questions Jamie asked me was:

‘Looking into the near future, what do you think will be the big issues of contention? Is there anything on the horizon that might prove New Zealand’s next Manapouri?’

My answer to this is: I don’t think we are ever going to have any issue like Manapouri again – this was a campaign for an iconic landscape, and it was a very black and white, David and Goliath scenario – the little guy against the state, which had all the resources and all the information back then.

Today environmental issues tend to be a lot more complex, and less tangibly identifiable – for example, difficult to put on a postcard.

But I would say that the surge of concern around fresh water, which we saw in the final couple of years of the last government, was potentially as close as we might get.

It got lots of New Zealanders from all walks of life talking about rivers and lakes and being able to swim in them, the idea of this being “their birth right”.

And it was this upsurge in concern that led to the U-turn in government policy.

The then-Minister for the Environment, Nick Smith, went from insisting that making New Zealand’s rivers and lakes swimmable was economically unviable, to coming out with a policy to make all rivers and lakes “swimmable” by 2040. 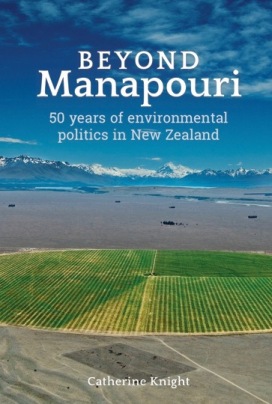 In terms of issues of contention, I think we are seeing them already.

These are the issues that are characterised by the tension between private gain and public cost; that is, the exploitation, or degradation, of the environment for private profit, while the cost of a despoiled environment and its remediation is assumed by the public, through reduced enjoyment or benefits from the environment, including impacts on health, and through our taxes.

I think the recognition that this distribution of benefits and costs is fundamentally wrong and unfair is starting to dawn on us as New Zealanders.

One thought on “Will we ever see another “Manapouri”?”