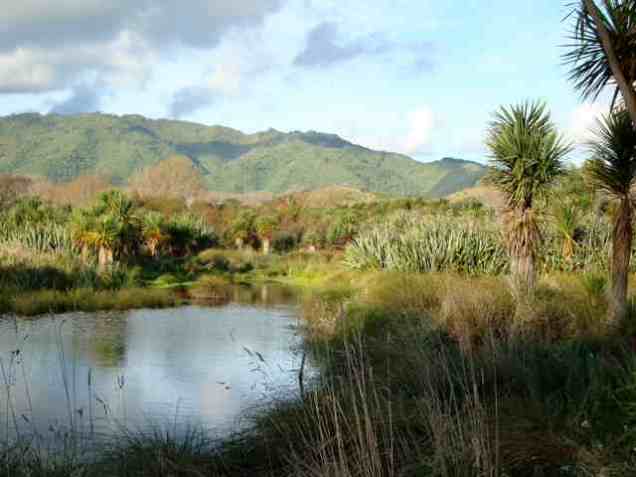 In a follow-up to the story on the Waikanae River restoration project, the Kapiti man behind this remarkable transformation from “wasteland” to “wetland”, John Topliff has this month received an award from Forest and Bird for his contribution to conservation in New Zealand.

From the Forest & Bird story: “John received his honour for long service to conservation projects on the Kapiti Coast and in particular for his one-man crusade to revitalise the south bank of the Waikanae River.

He has breathed life into the river margin by eradicating exotic weeds, converting dead swamps into ecological wetlands and replanting other areas with native species. Over the last ten years he has spent countless hours clearing and planting the river bank and has supervised many primary and secondary school planting days with children organised by the Kapiti Coast District Council co-ordinator.

The result is an ecological and recreational corridor, widely used by people and birds alike. There are now large areas of young forest trees, walkways and bridle paths winding along a river bank where once there was weed infested dereliction.”

Meanwhile, the wetland restoration progresses. The photo above shows the same scene as in the previous story, only the willows in the background have now been removed; the result is a largely indigenous landscape – perhaps something like how the area might have looked before intensive European settlement took place in the late 19th/early 20th century. At the same time, John Topliff has been working with private landowners  adjacent to the river – such as prominent business woman Katherine Corich – in an effort to extend this important ecological corridor beyond the relatively narrow riparian strip along the river (Photo: C. Knight).

The photos below show the river-side vegetation before restoration work was undertaken – this gives a sense of the remarkable transformation that has taken place (photos: John Topliff). 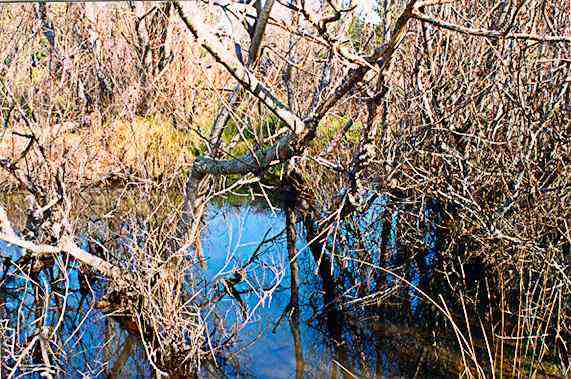 One thought on “Wasteland to wetland transformation progresses”